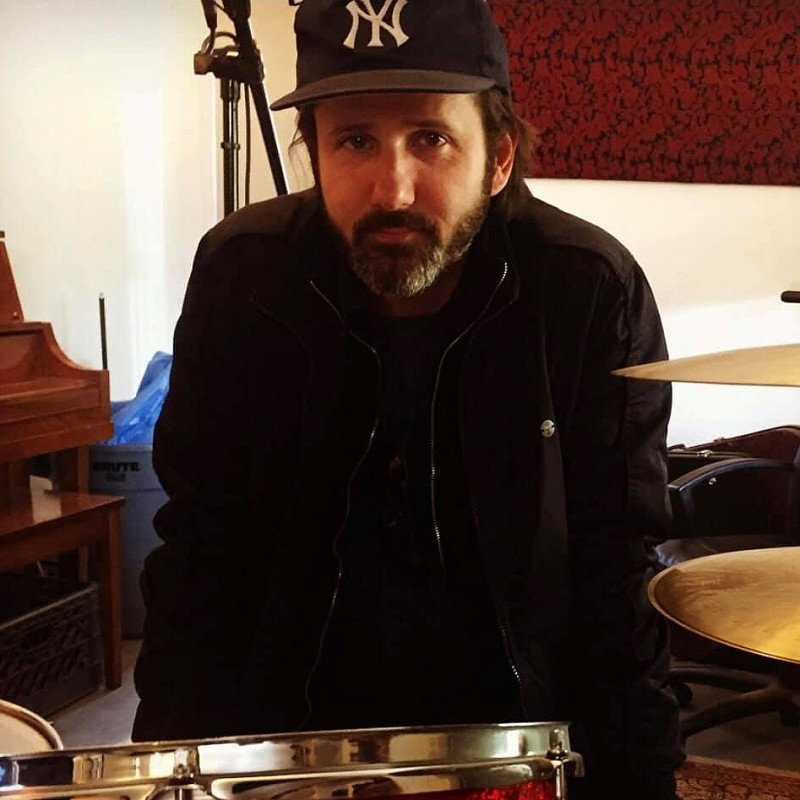 Joel’s expreience is diverse, working in multiple genres with regional, national, and international artists. As a record producer, mixing, and mastering engineer he leans toward classic analog recording and mixing techniques. As a producer he benefits from a lifetime of experience in the music industry as a musician, songwriter, record store manager, pro audio, and drum manufacturer. He owns Element Recording and Mastering Studios in Kansas City's historic Strawberry Hill Neighborhood, is the sales/marketing partner at Coil Audio LLC, and the former managing partner, currently on the Board of Directors at C&C Drum Company.

Element has been featured in Mix Magazine, Voted Kansas City's "Best Music Studio" in The Pitch Magazine, and become a regional favorite for its relaxed atmosphere and exceptional inventory of instruments and recording equipment. However Joel also loves to travel and has worked abroad in Los Angeles, Nashville, Portland, Memphis, and Muscle Shoals.